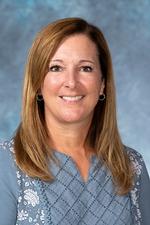 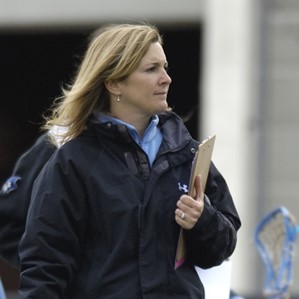 Her 313 wins are the second most by a female coach in any sport in Johns Hopkins history, In addition, she ranks seventh among all JHU coaches in career viictories.

In a career filled with thrilling victories and big game moments, Tucker's most recent milestone came in 2021 as she became the ninth coach in NCAA Division I history to reach 300 wins when her Blue Jays beat 13th-ranked Penn State, on April 18th.

Tucker was presented with the IWLCA'S Diane Geppi Aikens Award in November of 2022. The award is named in honor of the legendary Loyola coach, whose courageous battle with cancer inspired the nation and recognizes lifetime achievment to the women's college game.

After a sucessfull career as an All-American lacrosse player at Loyola, Tucker broke into the coaching ranks at her alma mater as an assistant alongside Geppi Aikens.

Tucker co-wrote her first book with Maryalice Yakuchik entitled "The Baffled Parents' Guide To Coaching Girls Lacrosse" which was published in 2003. She has since published five more books: "Women's Lacrossse: A Guide for Advanced Players and Coaches" (2008, 2014), "Go to Drills: Devloping the Complete Lacrosse Player" (2009), "Building the Modern Midfielder" (2012), and "Bulding the Modern Defender" (2015).

Tucker's most recent project was the "Lacrosse and Life" journal that she published to serve as a guide for players and coaches of all ages to cultivate a positive, uplifting, and healthy team culture. 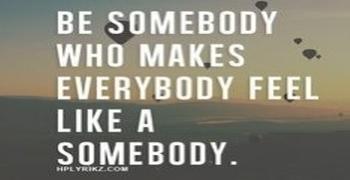 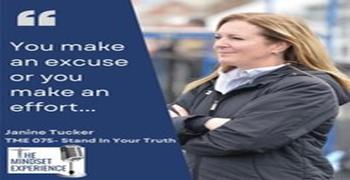 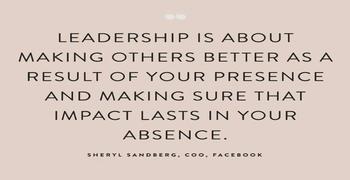